Renee was born with a true entreprenial spirit and raised in Nebraska (#GBR!) In Nebraska, she owned a day care for 7 years and was also a real estate agent. She moved to Las Vegas in 1997.

In Las Vegas, Renee had a couple of careers. She was first a waitress at the Hard Rock hotel in it’s hey day. Every day at work was like being on vacation. She was taught to create positive experiences through giving exceptional & unconventional customer service through the training to “Love & Serve” at the Hard Rock. In 2005, Renee worked hard to become a licensed real estate agent in Nevada. In 2011, Renee became a licensed real estate broker. In 2013, Renee opened her own real estate brokerage.

The thrill of the bright lights and big city drew her in to a very fast life of clubs, parties and plenty of drinking. Renee put down the bottle in January 2014 because she started having asthma attacks after nights of holiday partying. She divorced her husband shortly after the drinking stopped because a new awakening emerged. She yearned for a quiet and peaceful life that would have nothing to do with drinking.

She met her current husband, Paul, a Las Vegas home inspector, when she was separated. Paul drew her in with his good looks, positive attitude, intelligence and humor quickly. She was smitten and married him very quickly after her divorce with zero regrets!

Paul and Renee had their sights set on moving to the magical area of Washington state called “Whidbey Island”. They cased land on their first anniversary. They were ready to pull the trigger and then real estate prices started going up astronomically.

Paul took Renee to his “home state” of Michigan for their second Thanksgiving to stay with his sister. They arrived in the dark of the night. When she woke up to see the Allegan Forest she said, “It looks just like Whidbey Island!” Renee and Paul put their home on the market and bought a luxury fifth wheel while they were trying to “figure the living situation out.” Paul had three heart attacks between 2016 & 2017. He also has diabetes with complications of severe diabetic neuropathy in his feet and can no longer do home inspections. Together, they quickly adopted a “life is too short” attitude. They had to put the plan in action, without a plan.

In odd twists of fate, Renee and Paul ended up in a tiny home in the middle of the Allegan Forest on an 8 acre parcel that is just magical, quiet and serene. They successfully traded in the sounds of police sirens & helicopters for frogs croaking, crickets chirping and sometimes outright deafening silence. Paul and Renee still manage and operate their Las Vegas based home inspection company “Caveat Emptor LV” from Michigan. They are far from the hustle and bustle but close enough to the Saugatuck beach and the “Medical Mile” (for Paul to receive world class health care) in Grand Rapids.

Renee has 2 children, Heather and Darron. Paul has two children as well, Casey and Chloe. They absolutely adore their children, each being distinctly different from the other. They support their individual choices in life and encourage each one to do what they want as long as they are happy, healthy and not harming another human being in the process. For that, they are very proud of the children they have raised.

Renee’s passion is cooking. She loves to cook utilizing many methods: grill, crockpot, instapot, sous vide. This is why there is a recipe section on this website!

Renee’s other passion is utilizing essential oils to improve the quality of life for her, her husband who bears quite a bit of chronic pain with his diabetic neuropathy and those around her. Renee is eternally thankful to her daughter, Heather, who introduced her to essential oils when Renee’s menopausal symptoms kicked in suddenly and she couldn’t sleep well.

Renee’s new profession will be creating natural handmade cosmetic products, made fresh upon order. They are designed for improving the quality of life through natural products. Renee is excited of the prospect of being a vendor this summer at many Western Michigan farmer’s markets. 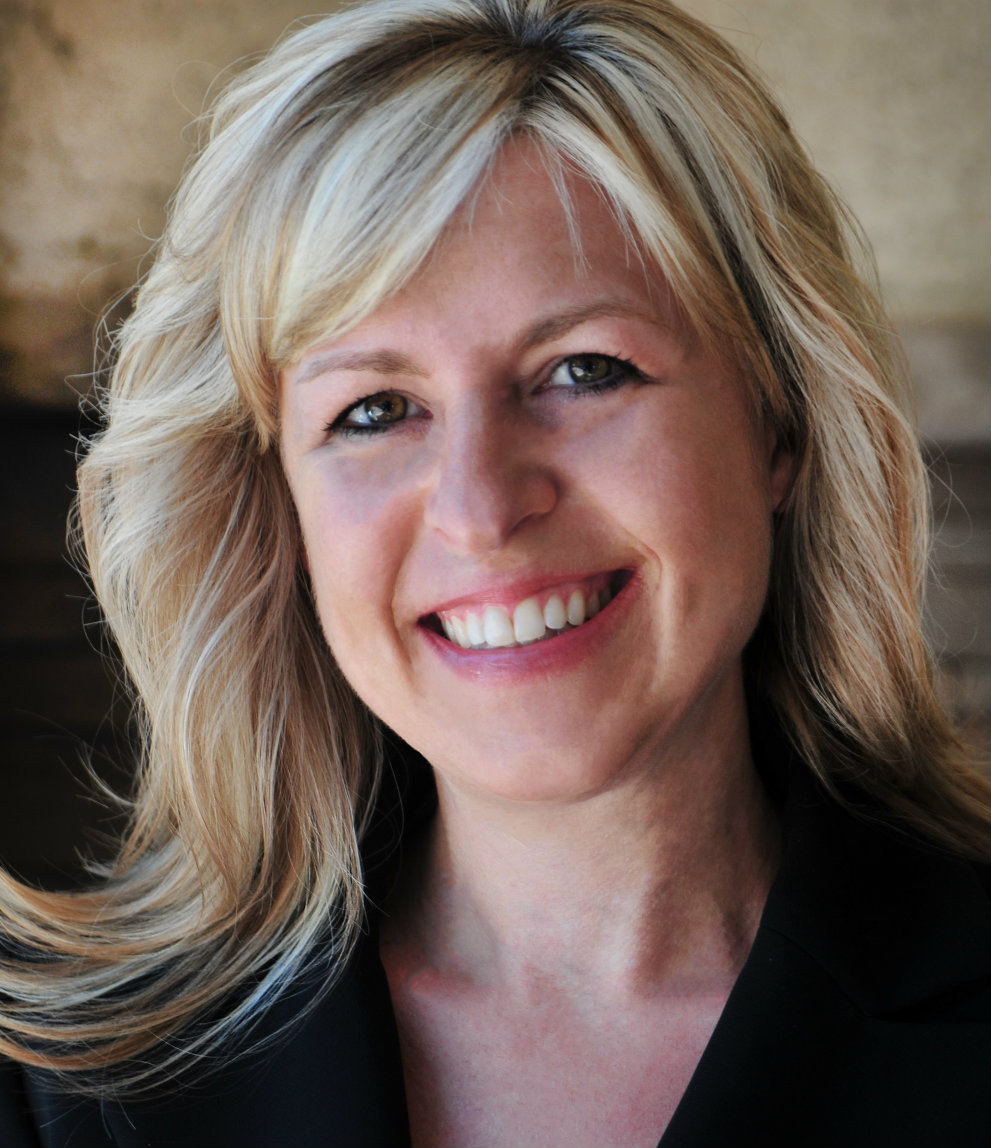